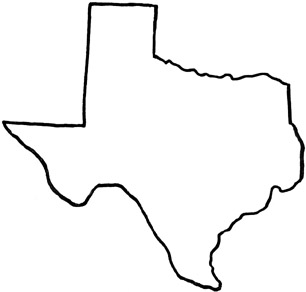 Rich offers this link about the new Texas challenge to TSA, here.

There is also chatter recently about Texas seceding (not from Rich).

To those of you in Texas who advocate secession, consider: In your State right now your State legislators go beyond Federal requirements for 2A.  For instance, while Texas is a Shall Issue State, it isn’t on par with Vermont or Alaska.  Nor may you, generally, Open Carry.

While the State in general leans Right, even in the great State of Texas Liberalism is powerful and owns Austin and many of your major cities.

What does secession mean?  A purge?

Surely you will have to resort to violence within your own borders before ever reaching the state of secession.  If the average Texan is willing to bow down to open carry restrictions, where do you intend to find Texans willing to handle your internal Traitors to the Constitution before the forces of the Feds arrive at your borders?

Secession is not likely.

The spirit for such things has been bred from our Citizens, even those in Texas.  This is not offense to our Texas Patriots, instead an observation that even you have an uphill fight with those who live in your AO.