I woke up to find an email from an ally – seems it is an anniversary day.

The folks living over at Welfare Lane are apparently celebrating a year of their crying about my existence.  I have no idea what may or may not be in the post – if I want to read lies and spin I’ll go to CNN or Fox.  Here’s what I do know – I did a word count on what was sent to me – 4,880 words.   In a single post!

I live rent-free in their tiny, welfare-addicted minds.  Every day.

Now, I am not merely doing a Daffy Dodge and declaring victory with nothing to show for it.

Despite a year of hundreds-of-thousands of words written in attempts to disparage and derail our III efforts, thousands of man-hours spent searching for dirt, dozens of assertions that are simply wrong because they are just stupid people – not one single legitimate claim has ever been presented. They’ve spent a year circle-jerking one another without putting forward one Human Being with a genuine beef who can show a single injury.  (To be fair, I have met all of their women – circle-jerking one another while thinking about me is preferable to anything they could be doing with those sows.) 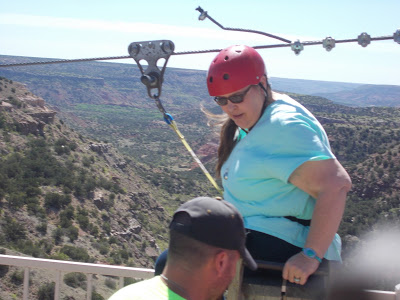 And after that same year:  Daffy Dodge, Welfare Lane and Kitty Quitter are still state-fed parasites taking your tax dollars.

And in that same year they have failed, utterly, to run Kerodin off the internet, get an indictment, or even slow our successes.  Welfare Lane has ceased his stalking.

And in that same year:  III Arms recovered from Jim Miller’s failures to live up to his promises to the Patriot Community.  Here, check out the website.

In that same year: The III Percent Society has grown and continues to do serious work with members. Here – check out the website. 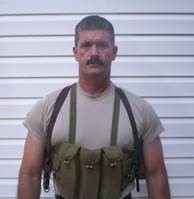 In that same year: III Gear has added more product and outfitted more III Patriots.  Here, check it out.

In that same year: The TOC remains staged and ready to roll on the eastern edge of the Redoubt – with better equipment.

In that same year: More classes at the dojo, more classes hosted by the Jedburgh Academy, more land owned in the mountains, more positive Drudge exposure, more people in our local Tribe, more training, more projects launched and producing, more dominance in the search engines, more visitors to the websites, even more websites for Patriots. We’ve turned down dozens of media requests – including 2 more requests for television shows.  You get the idea.  Progress. Expansion. Success.

Score: Kerodin for the win.